Plant a tree in memory of Bromley
An environmentally-friendly option 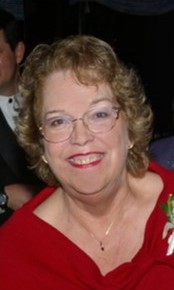 Bromley Roberts Baril, 79, of Bristol, RI, passed away peacefully on Monday, March 22, 2021, after a battle with cancer.

She was born on September 24, 1941, in Chicago, Illinois, and was adopted by Rex and Rosalie Roberts of Belmont, Massachusetts.

She was a graduate of Franklin Pierce College in Jaffrey, New Hampshire and had a long and varied career in social services.

Bromley was married to Anthony Johnson, an Air Force Navigator in Vietnam, who was killed in action in 1967.  Bromley’s last love was Philip Baril, whom she married in 1981. Bromley and Phil had many adventures together before Phil passed away in 2015, for which she may forgive him, eventually.

Bromley was a beloved wife, mother, aunt, grandmother and friend. She loved to cook, knit, read and play cards. She enjoyed trips to Chatham, Massachusetts, the Florida Keys, and Ireland. She had a wicked and occasionally irreverent sense of humor and a commanding presence.  She would hold court for hours, telling stories of her adventures.

Bromley was very active politically, and was a member of the Barrington (NH) Democrats. She loved to talk politics and history over a drink at the local Irish Pub.

A memorial service will be planned for later in the year.

The family is thankful for the loving care provided by Franklin Court Assisted Living, Silver Creek Manor, and the staff of Hope Hospice.

Arrangements are with the George C. Lima Funeral Home

Plant a tree in memory of Bromley by clicking here.
To send flowers to Bromley's family, please visit our floral store.

A service summary is not available

Plant a tree in memory of Bromley
An environmentally-friendly option

Plant a tree in memory of Bromley

1 tree planted in memory of Bromley

There is 1 photo available in the gallery

I got to know Bromley while working at Measured  Progress. We had a little group that enjoyed many trips out to eat or at homes. We were animal lovers, but especially cats had our hearts. I so enjoyed Bromley’s stories, her sense of adventure and admired her ability to deal with the tough things she faced. One of my favorite stories was how Damn It the cat got his name! The world has lost an unique, firecracker of a lady. 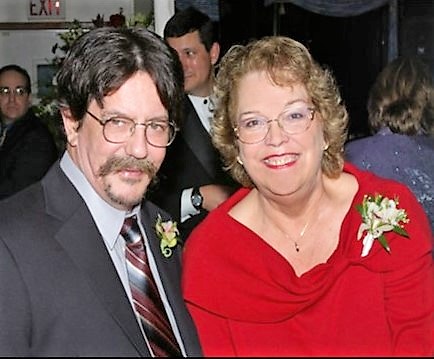 A Memorial Tree was planted for Bromley Baril

We are deeply sorry for your loss ~ the staff at George C. Lima Funeral Home, Inc.
Join in honoring their life - plant a memorial tree

Plant a tree in memory of Bromley